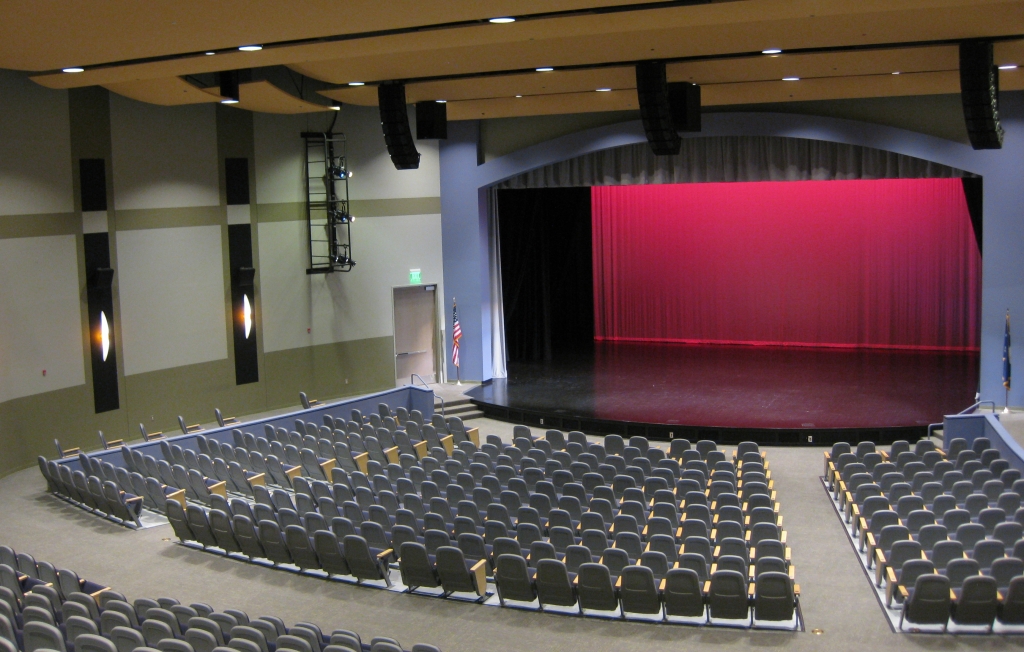 Spartanburg, SC | Gettys Broome Senior High School is one of dozens of regional high schools we have outfitted with theatrical systems. We began putting F. C. Schafer’s design into action in July 2009 with the installation of a performance lighting system as well as theatre and ancillary area audio systems. 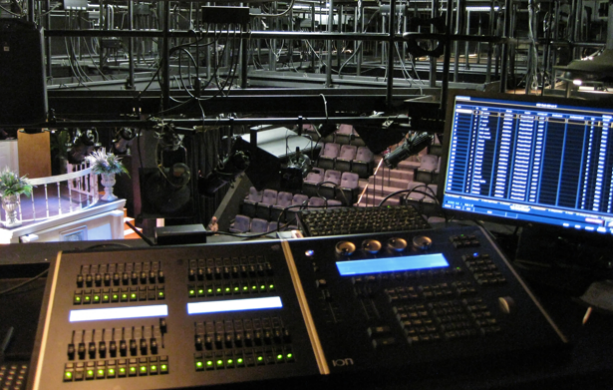 Greenville, SC | After over a decade of moving around available local venues, Centre Stage established a permanent home in 1997. Productions Unlimited, Inc. had the honor of designing and installing their theatrical systems as our very first project. Over 20 years later, we are proud to have a close relationship with our friends at Centre Stage. 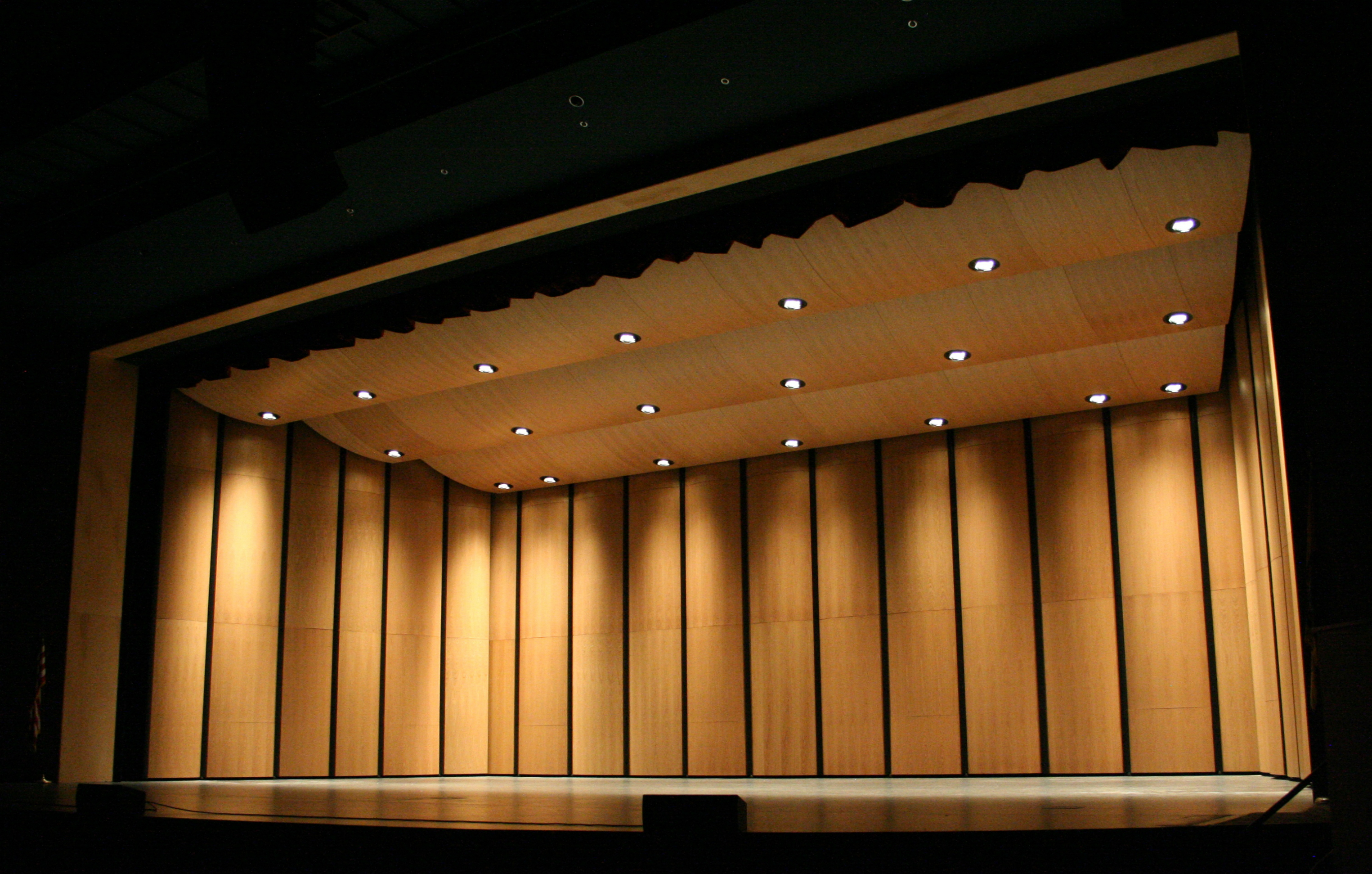 Cherokee, NC | Nestled at the foot of the Smoky Mountains in North Carolina, Cherokee Central School takes a unique approach to public education, focusing not only on traditional course material, but also on the cultural heritage of the Cherokee Indians. 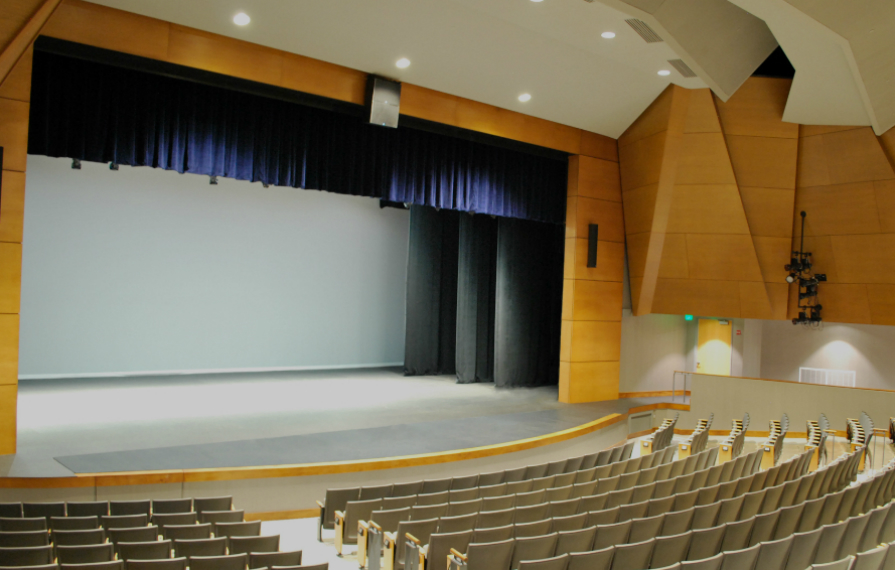 Greenville, SC | Our involvement with Christ Church Episcopal School began in 1992. Over the years, projects have included various upgrades to their old performance space as well as involvement in specific shows. Our work on the new performing arts center encompassed everything from consulting to design to installation. 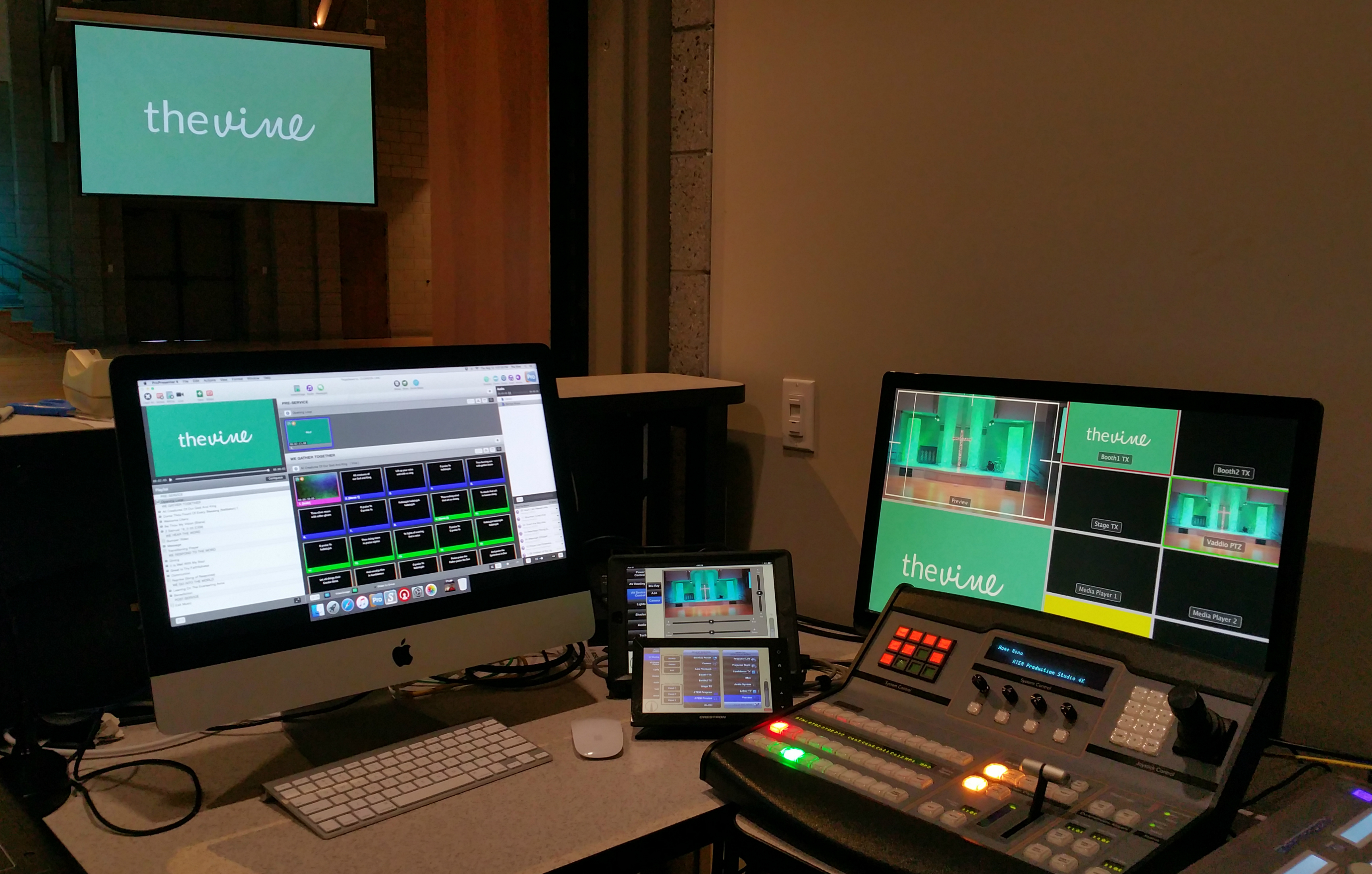 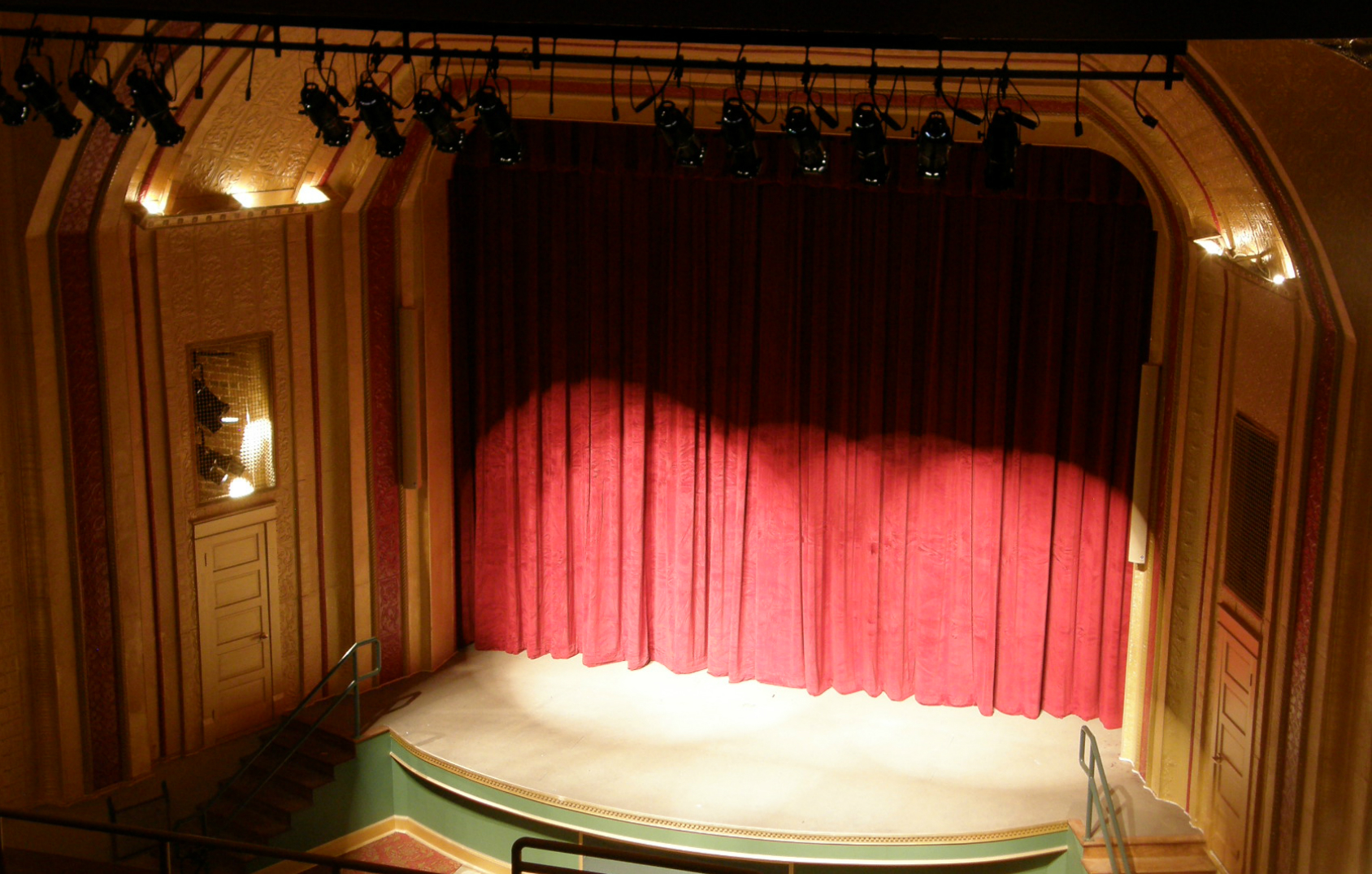 South Hill, VA | The Colonial Theatre stands as the apex of South Hill, Virginia’s downtown business district. The building is part of the town’s revitalization project, an admirable endeavor to keep the town’s rich history alive.

More on the Colonial Theatre 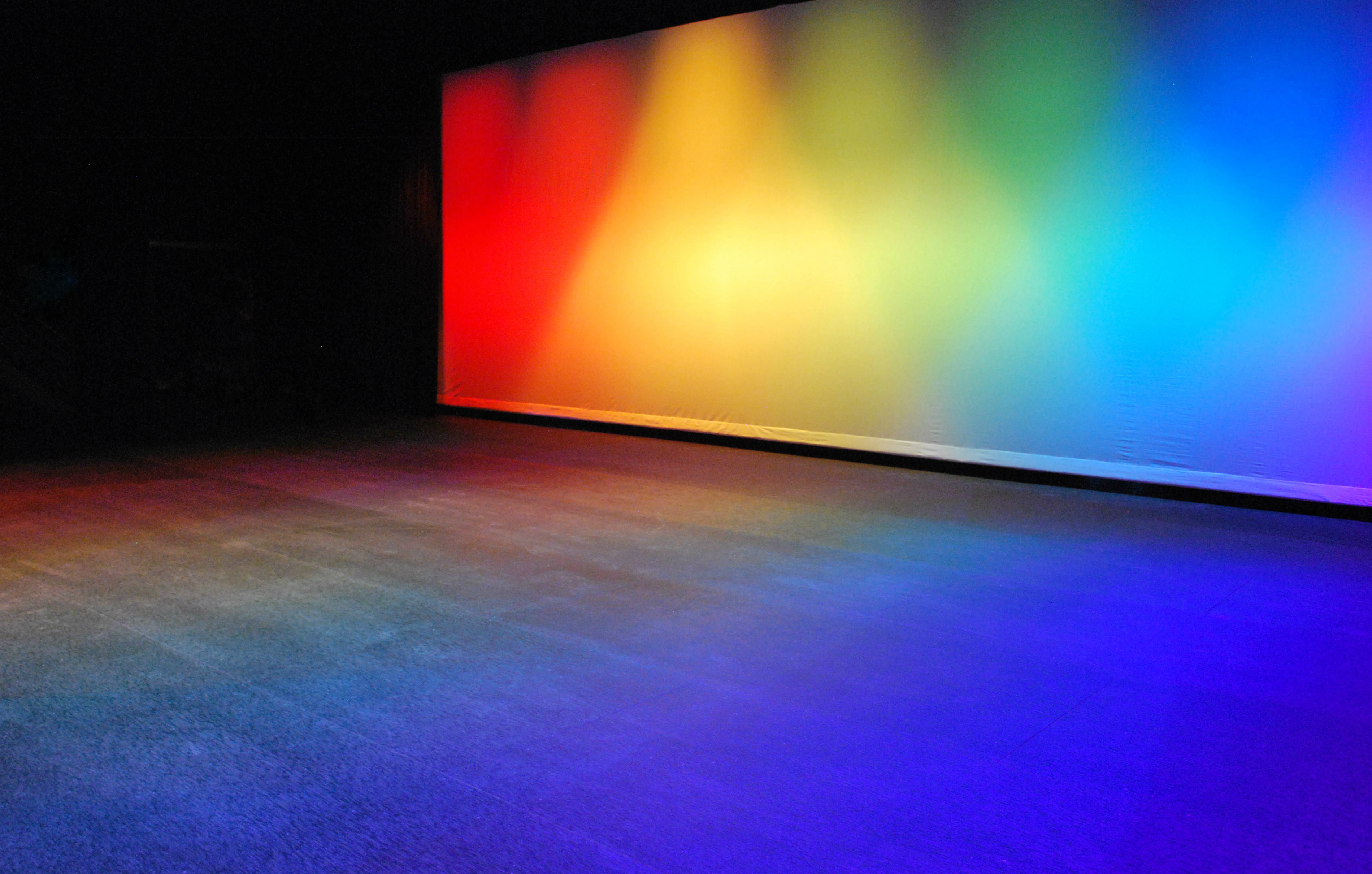 Columbia, SC | In the summer of 2014, Productions Unlimited, Inc. was awarded the contract to renovate the Columbia High School theatre’s performance lighting and rigging systems. 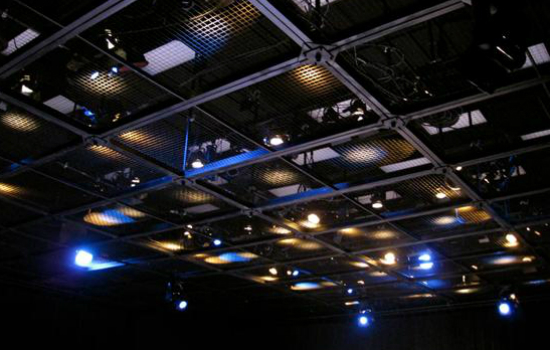 More on the Fine Arts Center of Greenville County 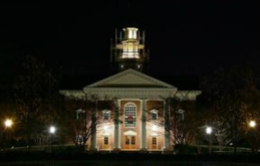 Greenville, SC | The Productions Unlimited, Inc. team has a rich history with Furman University and we are honored to have completed a number of projects in multiple facilities on Furman’s campus. These range from small projects such as changing lamps on the steeple of Daniel Chapel, to larger installations of comprehensive theatrical systems in McAlister Auditorium and Furman Playhouse.

Furman Playhouse | Having been housed in a temporary building for over 40 years and with a permanent home still in the distant future, we installed a lighting system with few equals in the Furman Playhouse.

McAlister Auditorium | Our work in McAlister spans a number of years and includes a complete rigging system replacement, as well as a state-of-the-art lighting system. 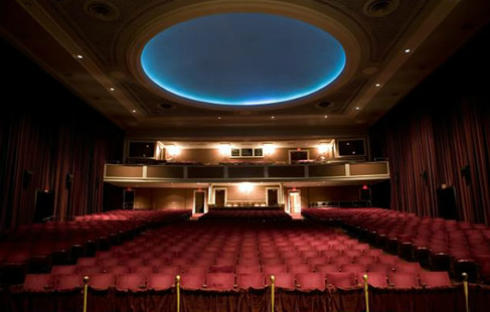 Charleston, SC | Sottile Theatre, originally built in 1927, in one of Charleston’s finest. Boasting 785 seats, ornate woodworking, and a large domed ceiling with twinkling stars shining down on the audience, the theatre is a beautiful and exciting place to see a show. In the spring of 2012, Productions Unlimited, Inc. was enlisted to bring the lighting system into the 21st century. 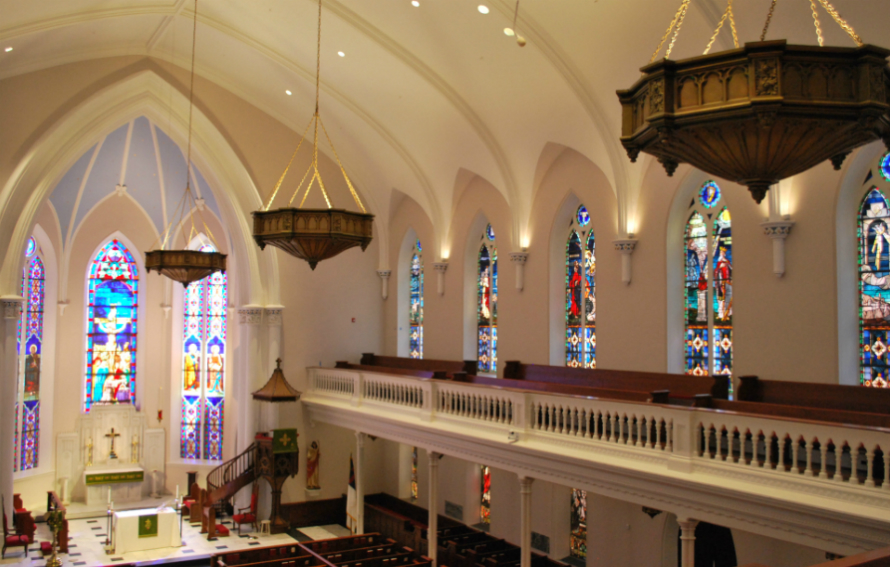 Charleston, SC | St. Matthew’s Lutheran Church purchased its present Charleston site in 1868 and the sanctuary was dedicated in 1872. It underwent renovations in 1925 and 1965. Realizing in 2010 that they needed another major renovation, the church contracted MCA Architecture, Inc. and Burdette Engineering to oversee the project. In turn, these two firms approached Productions Unlimited, Inc. to begin discussions about refitting the lighting as well as the chandelier and Advent wreath rigging systems. 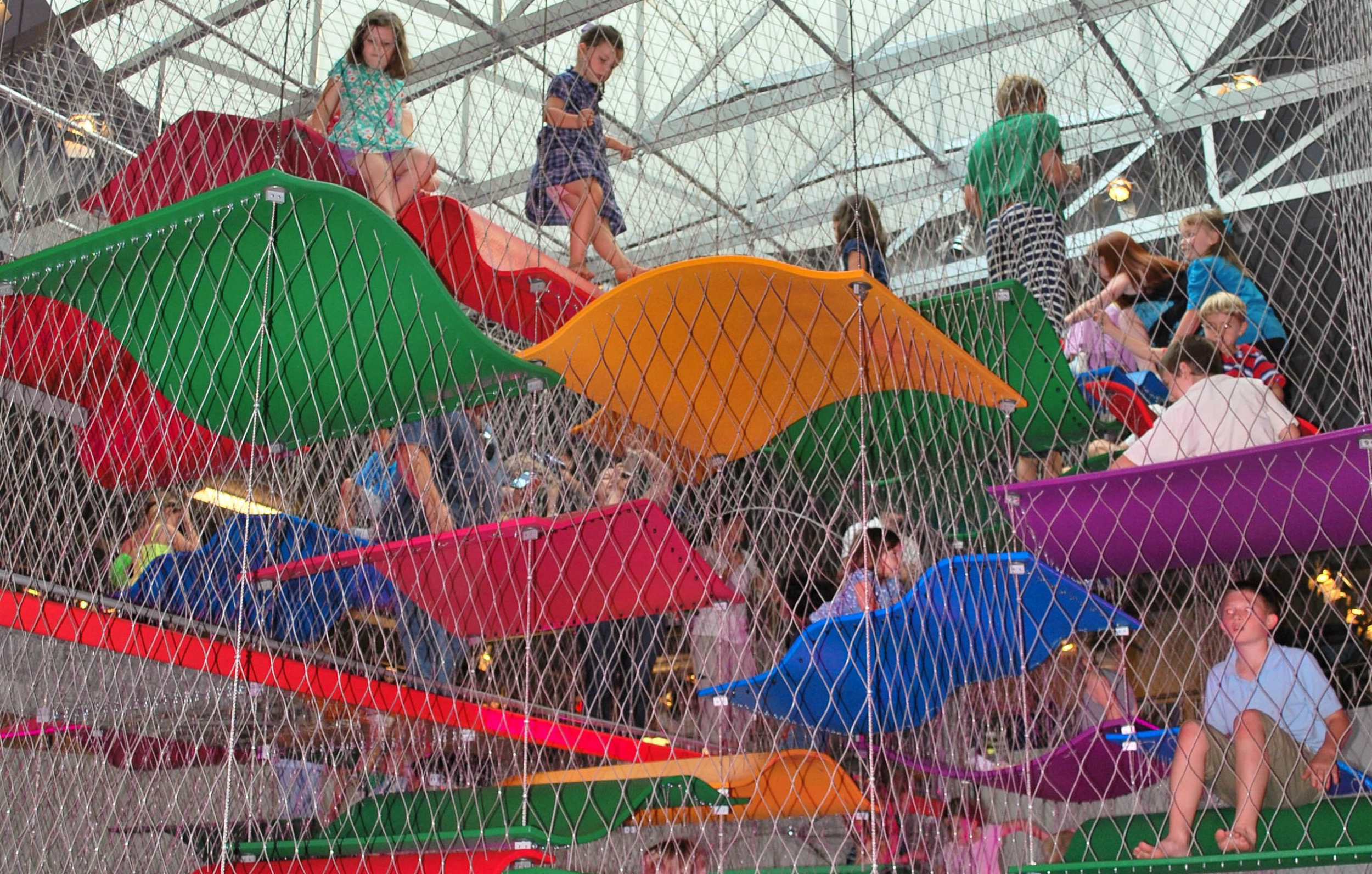 The Children’s Museum of the Upstate

Greenville, SC | The Children’s Museum of the Upstate approached Productions Unlimited, Inc. or a new and improved solution for their climber. PUI took on this special project and found a solution with out very own performance flooring, polyonyx+®.

More on the Children’s Museum of the Upstate